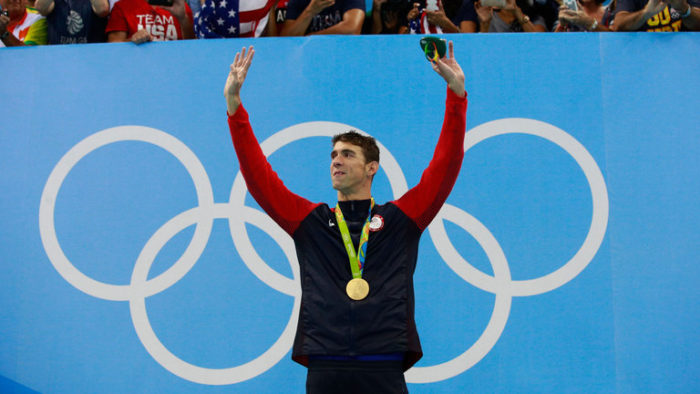 The Game Awards announced on Twitter today that Olympic swimmer Michael Phelps will present the award for “Best Esports Player” at this year’s event that streams live on Dec. 1.

We're thrilled @MichaelPhelps will join us to present Best ESports Player at @thegameawards Stream it live Thurs at https://t.co/Cp7TpQ7uC3pic.twitter.com/N4jQ0KGsZg

The category judges the best all-around Esports player of the year, regardless of game. The nominees for the award are as follows:

The Game Awards are to be held at the Microsoft Theater in Los Angeles live on Dec. 1 at 8:30 PM ET/5:30 PM PT., and will be available to watch online on the event’s website, as well as through several other formats including VR platforms that you can check out here.

During the show, Hideo Kojima will also be presented with a Industry Icon lifetime achievement award and some new gameplay footage will debut for several anticipated games including Telltale’s The Walking Dead Season 3, and The Legend of Zelda: Breath of the Wild.

For a list of all the categories and nominees for The Game Awards 2016, head here.