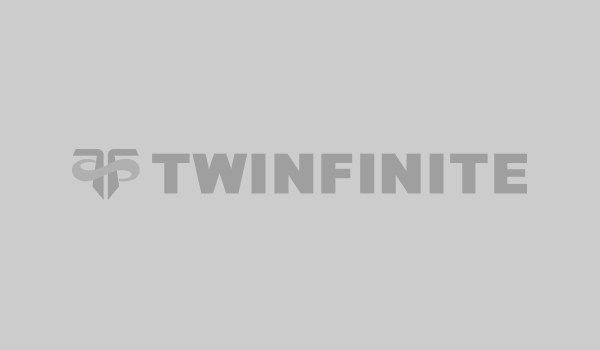 As reported by Deadline, Marvel’s Doctor Strange starring Benedict Cumberbatch, which came to theaters earlier this month, has just grossed over USD $600 million. As of November 27th, the current tally is sitting around USD $616 million.

Breaking this number down, Doctor Strange has seen USD $410.9 million in international sales and USD $205.1 million in domestic sales. These figures put Doctor Strange among the top grossing movies of the year.

Domestically, in the rankings Doctor Strange is behind Suicide Squad, which has the 8th spot of the year, with a gross in excess of USD $320 million. So, Doctor Strange still has a ways to go if it’s going to be even more financially successful than DC’s superhero ensemble.

Critically the film has largely been a success as well, with a Metacritic score of 72 (indicating “generally favorable reviews”). The film has been especially a success with fans critics alike when compared to DC’s films this year, Batman v Superman (a 44 on Metacritic) and Suicide Squad (a 40 on Metacritic).