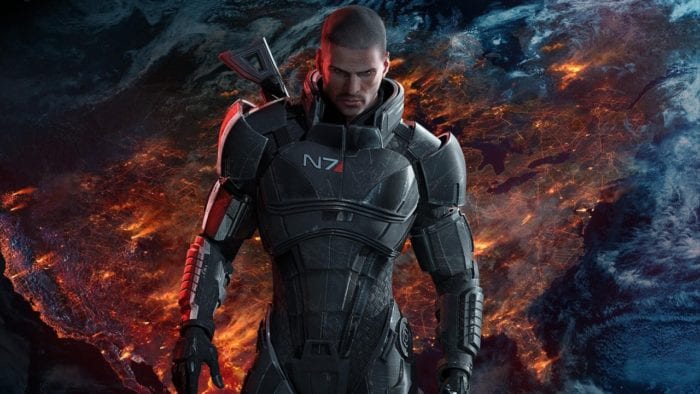 Today is N7 Day, the day to celebrate all things Mass Effect, and there’s been quite a few surprises for fans of the series. We got a look at the box art for Mass Effect Andromeda and an announcement of the voice actors for Ryder, along with a new trailer. Another exciting piece of news for fans, is that both Mass Effect 2 and Mass Effect 3 are now backward compatible on Xbox One, making the entire trilogy available on the system. Major Nelson made the announcement over Twitter.

For anyone that hasn’t already played the series, Mass Effect 2 continues Commander Shepard’s story has he has to assemble a suicide squad to infiltrate the Collector base and find out why the mysterious aliens are abducting humans. Mass Effect 3 on the other hand sees Shepard and crew traversing the universe, and building an army to try and take down the all-powerful Reapers. It should be noted that because both games were multidisc on Xbox 360, there is no option for downloading the titles on your Xbox One. You’ll need a disc version to play them on the system.

Mass Effect: Andromeda is currently scheduled for release in Spring 2017. An official date has not been set as of yet.

Are you thinking about jumping back into the Mass Effect universe before Andromeda? Are you planning on playing the series for the first time? Leave a comment below and let us know.