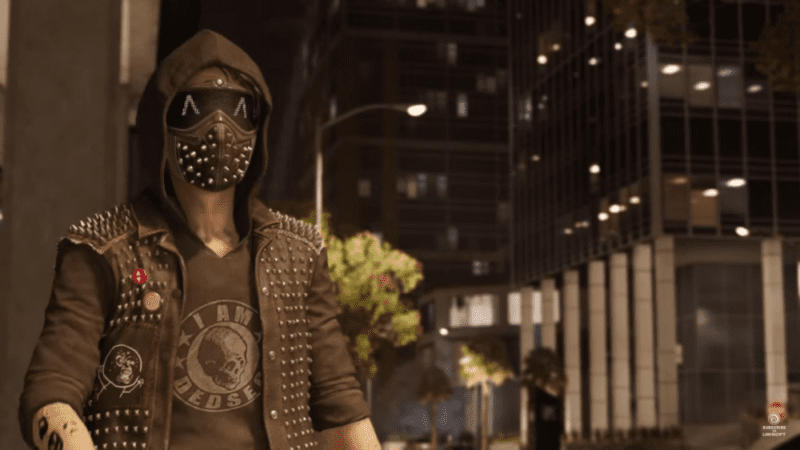 Mohawke has produced with famous artists including Kanye West, Drake, Lil Wayne, Frank Ocean, John Legend, Travis Scott, and more. He also has released two albums of his own, and is a founding member of the LuckyMe record label in the UK that specializes in electronic, hip hop, pop, and underground dance music.

Mohawke says, “When Ubisoft approached me to work alongside them in developing the game’s sounds, I knew I wanted to use the palette of some cult sci-fi soundtracks while also incorporating my own style.”

Watch Dogs 2 follows protagonist Marcus Holloway, a hacker who works with group Dedsec to infiltrate San Francisco’s ctOS 2.0 security system. The electronic music style would compliment the themes presented in the Dedsec community, that of a crew of youthful hackers poised at the beginning of a technological revolution.

The composer of the first game in the series, Watch Dogs, was record producer and music supervisor Brian Reitzell. A musician himself, he was formerly the drummer for punk bank Redd Kross, and is best known for his work on film and TV soundtracks.

The Watch Dogs 2 soundtrack will release worldwide on Nov. 11. The game itself is set to release on Xbox One and PlayStation 4 on Nov. 15, followed shortly after on PC on Nov. 29.