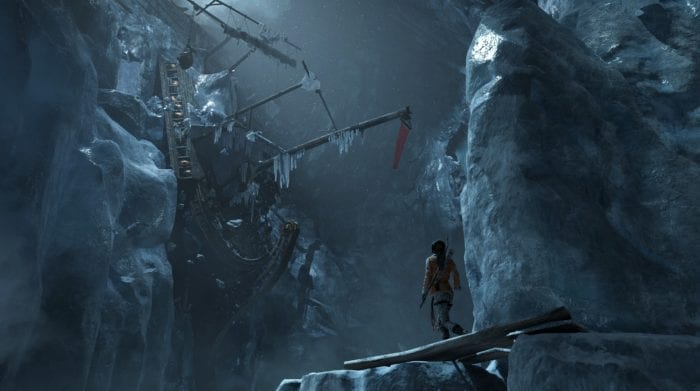 It won’t be long before PS4 users will finally get to play Rise of the Tomb Raider. Square Enix and Crystal Dynamics have just released a launch trailer for the game, showing off tons of story content, DLC, and a look at the cool skins and outfits we can unlock. You can check out the trailer down below.

In addition to that, Square Enix has also released a batch of new screenshots, showing off how the game looks on the PS4. Rise of the Tomb Raider: 20 Year Celebration will come with the full story campaign, the Blood Ties DLC, new skins and outfits, as well as PSVR support. The game will also come packed with all the previously released DLC content on Xbox One and Windows 10. 20 Year Celebration will also feature a new Endurance co-op mode where players can pair up with each other and survive the Siberian wilderness together.

Rise of the Tomb Raider: 20 Year Celebration is set to be released for the PS4 on October 11. It’s not far off now.