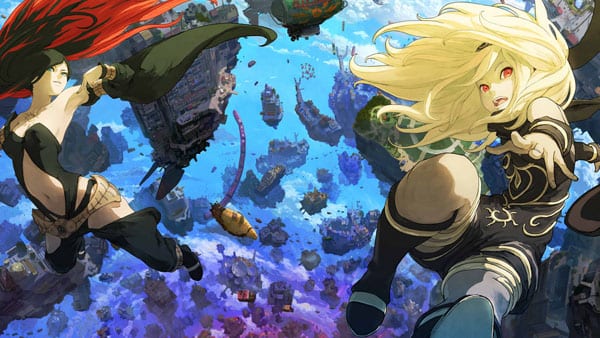 Another title has been delayed out of 2016, with Sony announcing a short delay for Gravity Rush 2, in a new post on the PlayStation Blog. The game will now be launching on January 20, 2017 in the U.S. Keiichiro Toyama, the director of Gravity Rush 2, explained the reasoning for the title’s delay, mostly due to the changed landscape of holiday releases.

“Gravity Rush 2 is the conclusion of Kat’s journey, so we want players to have enough time to dive deep into her story. In addition, as a lot of work went into online features that allow for asynchronous player interaction, we want as many people as possible playing the title at the same time. Thus, after careful deliberation, we have decided to change the release date.”

Toyama goes on to say that they want to release the title at the best possible time, and thanks players for having patience. In exchange for the game’s delay, the premium DLC planned for Gravity Rush 2 will be made available to players free of charge. There is of course no release date for the DLC, but it will feature a story that takes place within the world of Gravity Rush 2.

Gravity Rush 2 now launches on January 20, 2017 exclusively for the PlayStation 4. A special animated feature about the game will premiere before its launch, although with the delay there isn’t an exact date as to when it will air. You can take a look at the game’s newest colorful trailer from TGS here.

What do you think about Gravity Rush 2’s delay? Are you sad to see it moved back a month, or are you fine with the delay after a packed holiday season? Let us know down in the comments.