Skyrim Special Edition and Fallout 4 won’t be without mods on the PlayStation 4 after all, good news for those saddened by last month’s announcement that Sony would not approve mod support for Bethesda games on their console.

PS4 mod support will be available when remastered Skyrim launches on October 28, with Fallout 4 mod updates scheduled for after “work is complete on Skyrim.” Creators will be able to utilize Bethesda’s Creation Kit, but will not be able to use any assets not already included in the game.

“We and Sony have worked hard to make this possible,” Bethesda noted in a post. “Modding has been an important part of our games for over 10 years, and we hope to do even more in the coming year for all our players, regardless of platform.”

Bethesda also shared that Skyrim Special Edition and Fallout 4 will be rendering in native 4K on the PlayStation 4 Pro, and provided a few Elder Scrolls screenshots to showcase the graphical and lighting improvements: 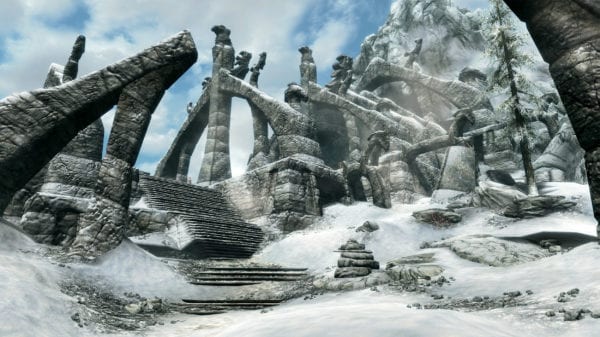 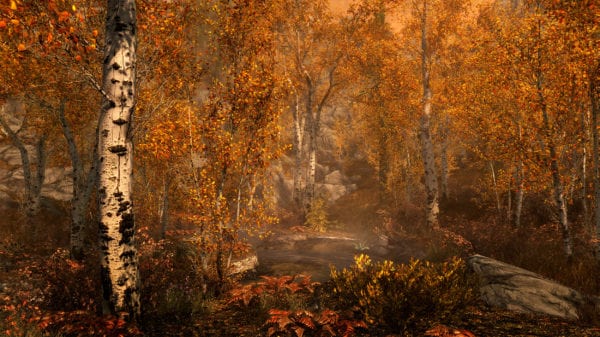 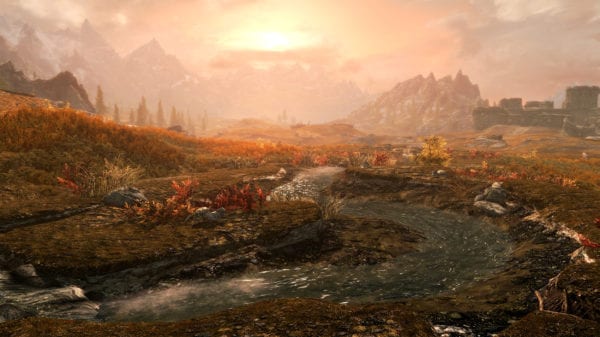 It’s yet unclear what caused Sony’s approval hesitation in the first place, although the restriction on external assets may provide a clue. Bethesda’s initial statement hinted that content control may have been the issue, noting that Sony would not “approve user mods the way they should work: where users can do anything they want for either Fallout 4 or Skyrim Special Edition.”