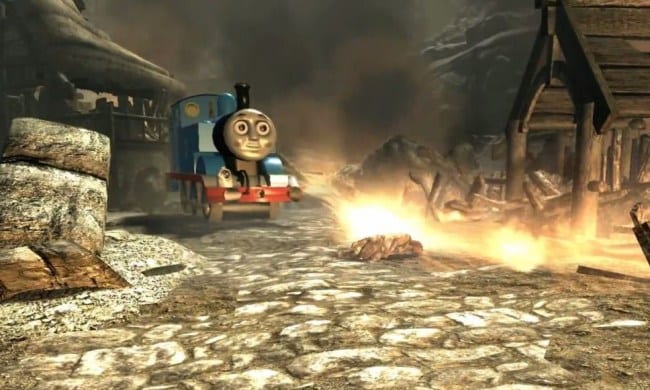 Modding has been a staple for video games since nearly their inception and one of the biggest companies that have supported mods is Bethesda Studios. Since the announcement of Fallout 4, Bethesda has promised that it will try and bring mods to consoles and have been largely successful on the Xbox One. Sony, on the other hand, has yet to see this long request fan feature arrive on PlayStation 4. Originally scheduled to release mods way back at the end of June, it’s been months of back and forths between Bethesda and Sony. However, in a post today on the official Bethesda website we have learned that Sony is not allowing user mod support to any Bethesda game.

Here is the official statement from Bethesda regarding Sony’s decision:

“After months of discussion with Sony, we regret to say that while we have long been ready to offer mod support on PlayStation 4, Sony has informed us they will not approve user mods the way they should work: where users can do anything they want for either Fallout 4 or Skyrim Special Edition.

Like you, we are disappointed by Sony’s decision given the considerable time and effort we have put into this project, and the amount of time our fans have waited for mod support to arrive. We consider this an important initiative and we hope to find other ways user mods can be available for our PlayStation audience. However, until Sony will allow us to offer proper mod support for PS4, that content for Fallout 4 and Skyrim on PlayStation 4 will not be available.

We will provide an update if and when this situation changes.”

This is especially frustrating since one of the key features boasted about for the remastering of Skyrim was mod support. Whether Sony sticks to this decision is still yet to be seen, but there is little doubt about how disappointing this announcement is. For now, it looks like PlayStation 4 users will have to settle for non-Macho Man Randy Savage Deathclaws.