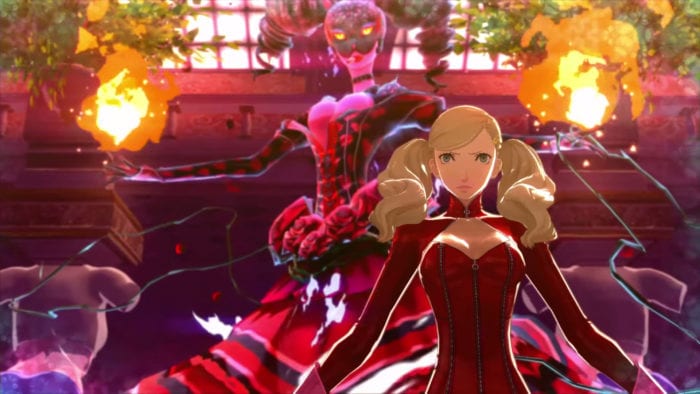 Those subscribed to the Atlus Faithful newsletter received an interesting email from the studio regarding Persona 5 today. According to the message sent from Atlus, the studio is preparing a new English trailer to show off the voice talents of the game. However, it looks like the Atlus offices were attacked by a mysterious organization called the Phantom Thieves…

It looks like our Persona 5 protagonist and his crew really didn’t want their English voice actors’ identities to be revealed to the public. Either way, with only four months left to go for the English release, it’s nice to see Atlus moving forward with the game’s marketing and getting ready to show off what we can expect from the English version of the game. Personally, I’m very excited to find out who will be voicing best cat Morgana, and what his or her voice is going to sound like.

Persona 5 is set to be released for the PS4 and PS3 on February 14, 2017 in North America and Europe. Deep Silver will be publishing the game in Europe.