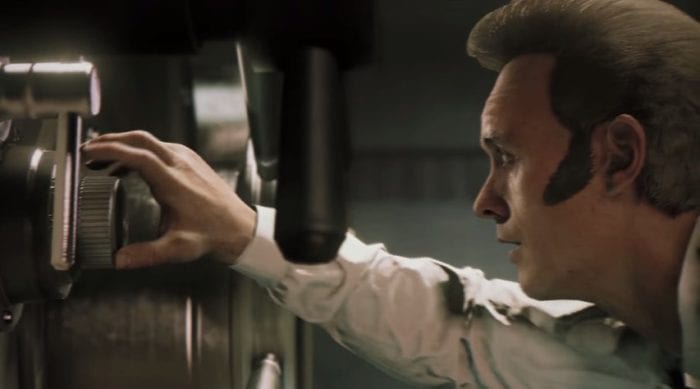 While Mafia III released on PC capped at 30 FPS, 2K has confirmed an incoming patch that will add options for 60 and unlimited frames per second.

“We currently have a patch running here at the studio that includes 30, 60, and unlimited frames-per-second options in the video menu, among other improvements for the PC version of Mafia III,” 2K shared in a message to Mafia III players. “We’re verifying the patch now to ensure everything is working as expected. If everything goes well, we expect the update to go live this weekend. We will be keeping the PC community up-to-date on the status of the patch throughout the weekend and thank you for all the feedback!”

In their original announcement of the 30 FPS launch cap, 2K also said they would be “considering a number of additional post-launch improvements on PC that would give players more control over how they can tailor the game’s experience to suit their rig’s performance.” They’ll be keeping an ear open to feedback on what options are most important to players.

For even more Mafia, check out the endearing letter that 2K and Hangar 13 sent out to fans this morning, or these 15 cool facts you (probably) never knew about the series.