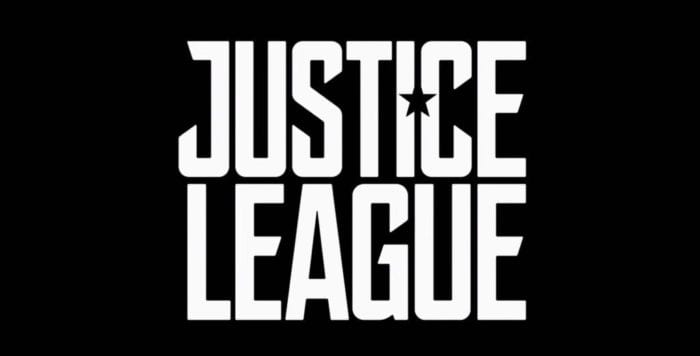 Zack Snyder’s Justice League has wrapped filming in the UK. In celebration of that milestone, the director posted a new sizzle reel on Twitter, granting us a behind-the-scenes look at what might just appear to be the most promising DC Extended Universe movie yet.

Last day filming in the UK. It has been an amazing shoot. Big thanks to everyone involved! #JusticeLeague pic.twitter.com/TEjEdlo81u

Clocking in at just under a minute and a half, the clip shown above is jam packed with awesome stunts, gag reels and promising set pieces.

From what we can tell by the footage, it seems as though the project will be a lot lighter compared to the rather grim Batman v Superman: Dawn of Justice, following closely in the footsteps of Suicide Squad to deliver an all-round enjoyable super hero flick. The actors are light on their feet, and there’s an undeniable chemistry among the crew.

We do feel for Ray Fisher, however. Everyone gets to walk around in an awesome costume, whereas the actor portraying Cyborg has to act tough wearing a pair of pajamas with ping pong balls strapped to ’em. Ah well, maybe next time, buddy!