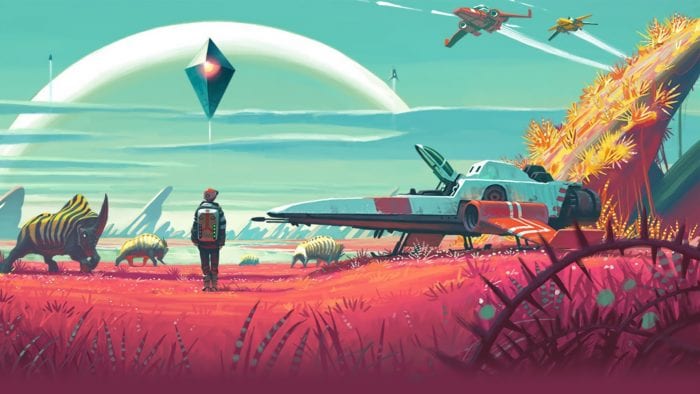 Despite being an indie game, No Man’s Sky comes at a rather hefty $60 price tag, which is even higher than some triple A video games dare to venture.

Seeing how Sony was responsible for the game’s distribution, many assumed Hello Games had little to no say regarding the game’s price point. However, claims made by video game journalist Geoff Keighley seem to indicate otherwise.

According to Keighley, who was present during the game’s unveiling at the VGX 2013 gaming award show, the journalist has not been in contact with Hello Games up until March 2016. Keighley states this was because Hello Games founder Sean Murray didn’t fully agree with Keighley, saying he was “a little too negative” about No Man’s Sky. That negativity seems to be justified now, seeing how user reviews for the game are overwhelmingly negative, resting at an average of 36%.

“I disagreed with them charging $60 and putting it in a box,” Keighley shares. “I think what they should’ve done was put it out as an Early Access game and let people play it and build over time with the team and the community. We all wanted to believe in No Man’s Sky and Sean did, too, so much so that he was never able to build up the gumption to rip off that Band-Aid and reveal what was and wasn’t in the game.”