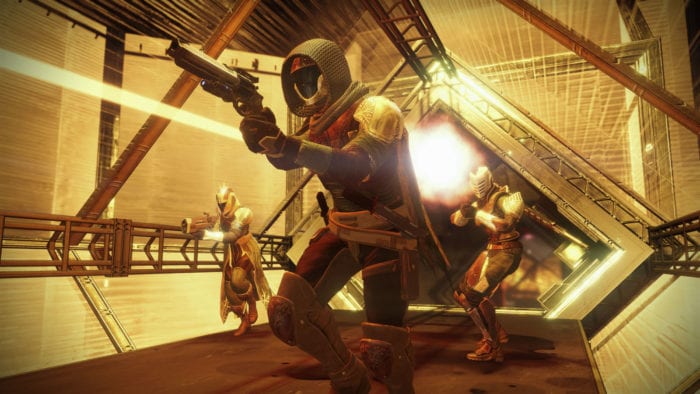 Anyone who’s played the Destiny raids knows that simply beating Wrath of the Machine on normal mode doesn’t mark the end of their Rise of Iron journey. As is tradition, Bungie is releasing a tougher, Heroic mode for the raid, and we now have a release date.

Wrath of the Machine’s Heroic mode will go live on October 18. While there are no details on whether the Heroic mode will bring any changes to the raid, this will require even better teamwork and coordination amongst those who wish to take it on. Fireteam members who die will have to wait about half a minute before they can be revived, and some stages of the raid might not even allow teammates to resurrect you either. It should be an interesting challenge, considering Wrath of the Machine is one of the toughest raids in Destiny by far. Will you be taking on Heroic mode on the 18th? Let us know in the comments down below.