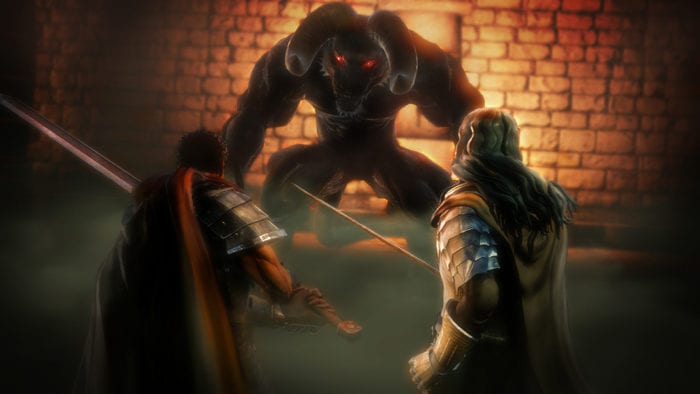 Koei Tecmo has just released a new Japanese trailer for Berserk and the Band of the Hawk, showing off all of the announced playable characters in the game, as well as an overview of the game modes and systems. You can check out the new trailer down below.

The playable characters include: Guts, Wyald, Zodd, Griffith, Femto, Casca, Judeau, Schierke, and Serpico. All of their play styles look pretty distinct from each other. As the only magic user, Schierke’s moves look pretty strong, but a lot of her attacks seem to leave her wide open because of a long startup time. We also get a glimpse of the Infinite Eclipse mode, where players will have to slay waves of enemies to earn experience points and bonuses. The Behelit collection system, as well as the equipment upgrades, were also featured in the trailer.