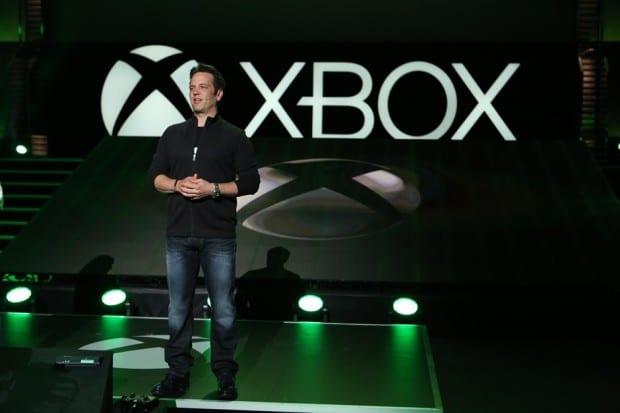 Kinect has been around for a long time at this point. Released in 2010 on the Xbox 360, Microsoft has attempted to sell it as an innovation in motion-control technology. The intensity of its marketing has fluctuated over the past six years, and Microsoft’s executive, Phil Spencer, has now come out and spoken to Kinect’s marketing going forward.

For context, Phil Spencer has always been very candid about the Xbox consoles and Microsoft’s marketing strategies. He admits when he thinks a strategy was wrong, but also knows when to take pride in Microsoft and Xbox. Most recently, in an interview with Game Spot, Spencer said of Kinect on Xbox One S:

“We made a decision on Xbox One S in terms of how we were going to support Kinect plugging in. We wanted to make sure that the hardware support for Kinect was there. We didn’t have the custom Kinect controller plug-in because it allowed us to kind of double-up and have a USB connector in there as well, which I think is just a good feature for the box. For me, Kinect will succeed based on how much people enjoy using it. We’re investing in things like Cortana coming to Xbox, which gives people voice control and in which obviously Kinect is a great way for voice to come into the box.”

Phil Spencer has made some interesting statements here. On the one hand, their strategy with Kinect on the Xbox One and Xbox One S is intriguing simply beginning with the statement on the plug-in. An extra USB port allows for Kinect, as well as other things, such as external hard drives. The voice commands are also a nice feature, as Spencer points out. Basically, he is saying here that Kinect is there for the people who want to invest in it and enjoy it.

This leads us to Spencer’s next statement regarding the future marketing strategy. It seemed, at first, that Kinect was going to be integral with Xbox One. At the Xbox One’s launch, it was sold as part of a bundle. However, it is now seen less often in bundles, which makes Spencer’s statement of not forcing Kinect on people seem more substantiated. The biggest takeaway from this statement and, moreover, this interview, however, is that Microsoft is wanting to shift towards the interests of the players, while also promoting new software and hardware.