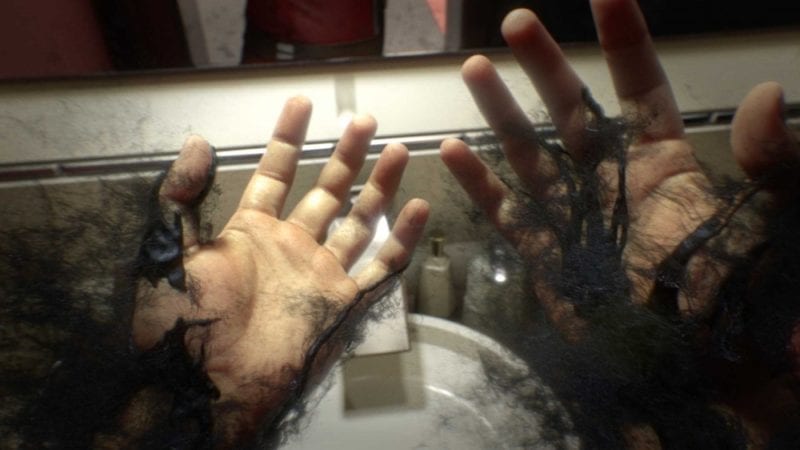 Bethesda has just released a new trailer for Prey, giving players a quick overview of the game’s alternate history, and the happenings that have led up to the events of the game. You can check out the new video down below.

‘In the alternate future of Prey, President Kennedy survives the assassination, which sets off a turn of events leading to the central conflict. After recovering from the attempt on his life, Kennedy threw his nation further into the space race by taking control of a U.S./Russian joint program and transforming a Russian satellite into a fully functional R&D facility meant to study non-terrestrials. This facility later became Talos I, a highly advanced space station owned by the TranStar Corporation.

After awakening on Talos I, Morgan finds the station overrun by a previously contained non-terrestrial entity called Typhon, which the scientists had been studying and using to improve the scope of human abilities. Aided by strange alien-based powers, Morgan must survive the incursion, uncover the mysteries surrounding the Typhon and save humanity from the impending danger aboard the station.’

The game will also allow you to choose between a male and female Morgan when you start it up, which is neat.