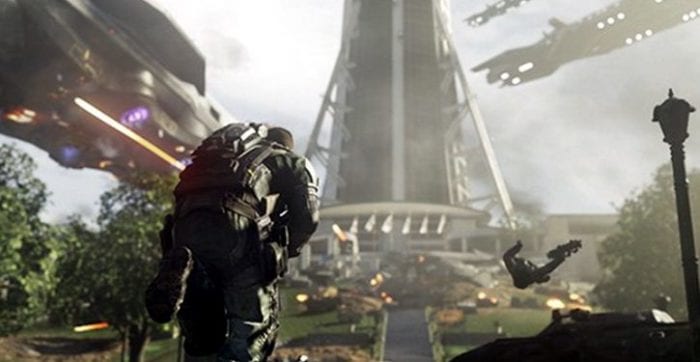 Call of Duty: Infinite Warfare’s beta started on the PS4 yesterday, and it’s already run into matchmaking issues. Activision’s Support Twitter account has posted a tweet suggesting that these issues are being looked into now, and that more updates will follow.

Experiencing issues with Matchmaking on the Infinite Warfare Beta? We're aware and looking into it, Stay tuned for updates!

The Call of Duty: Infinite Warfare beta is available to everyone who has pre-ordered the game, and will take place in two phases. The current phase, which is exclusive to PS4 players, will last through Monday, Oct. 17. The second phase expands the beta to Xbox One players and will run from Friday, Oct. 21 to Monday, Oct. 24. There will be no beta for PC players.

The beta only includes the competitive multiplayer mode of the game, and will include 3 maps: Frontier, Frost and Throwback. Game modes included are Team Deathmatch, Domination, Kill Confirmed as well as the new ‘Defender’ game mode.

For more information on the beta, check out the new trailer Activision has made, or the official PlayStation Blog post.

Call of Duty: Infinite Warfare releases on Nov. 4 for PC, PS4 and Xbox One.