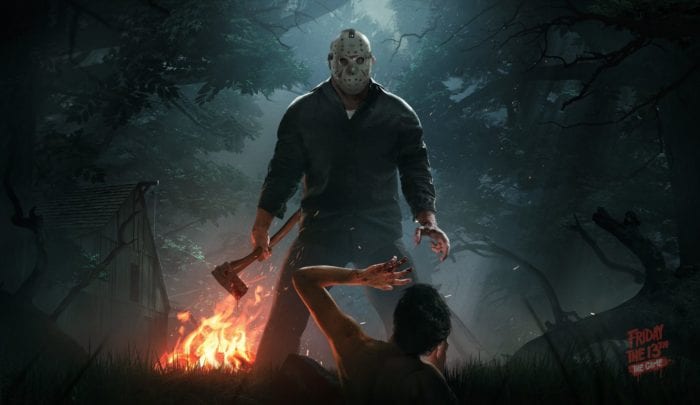 Friday the 13th: The Game is based upon the classic horror films and will allow players to stalk their prey as Jason Voorhees or try to survive as one of his victims. We’ve seen several gameplay videos of Jason in action and the game certainly looks like it’s shaping up nicely.

The Kickstarter page reveals that a lot of new content is being added to the game, but this will require more work, which means the initial release od Friday the 13th will be pushed back to Spring 2017. Don’t be too disappointed, a beta of the game’s multiplayer will be released this year so you will be able to try it out before Spring.

An update from studio head Wes Keltner reads: “The first thing people are going to read here is delay. We want everyone to be assured that coming to our decision to delay was no easy matter, but we believe that the positives far outweigh the negatives. We’ve been reading day in and day out on our social media feeds that single player and Tommy Jarvis were in such a demand that we couldn’t ignore our fans. After securing funding, we’re here to tell you that it is a reality and we’re making this game [is] even bigger.

“It sucks that there’s a delay, but the wait won’t be too long, and it’s going to offer more for fans in the long-run.”

It’s a shame when any game gets delayed but it’s worth it if it increases the quality of the game. We look forward to catching up with Jason next year.