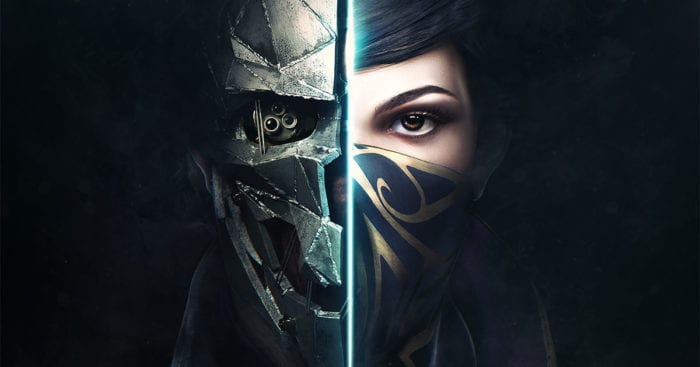 Dishonored 2 is set to be released later this year and, from what we’ve seen, it’s shaping up to be a great stealth action game. In a new video released by Bethesda Softworks, you can see how the developers gave each level in the game a theme and how they want to promote player choice in the game.

Each mission location will also have a theme. In Crack in the Slab, you will be in a dilapidated mansion. However, you will be able to travel through time to a time when the mansion was hosting a grand party. Another example is Clockwork Manor, where players can make the house transform like a Rubix cube to open new passage ways and confuse guards.

Dishonored 2 is set to be released on November 11 for the PlayStation 4, Xbox One, and PC.