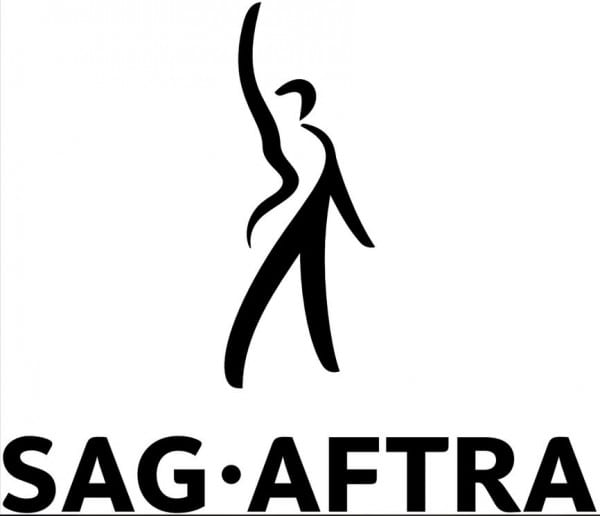 Following failed negotiations with video game publishers over the last year, The Screen Actors Guild – American Federation of Television and Radio Artists have set a date to go on strike. The National Board of Directors voted unanimously yesterday, and agreed that if a deal was not made, the strike will happen on Friday, Oct. 21, 2016 at 12:01 a.m.

“Through many months of bargaining with interactive employers, we have not reached a fair agreement covering SAG-AFTRA performers working in video games – often the most popular games in the world. Our members have been clear, now is the time for employers to negotiate a modern contract that covers this highly profitable industry,” said SAG-AFTRA President Gabrielle Carteris in a statement released Sunday night. “A strike is not to be entered into lightly, but when the employers leave us with no recourse, we must stand firm for our members. It is imperative that we secure for them the protections, compensation and benefits they deserve.”

The SAG-AFTRA union will be going on strike after their conditions of improved benefits like better pay and more rest for physically straining work were not met. According to Deadline Hollywood, there was also the matter of the industry often using non-union actors, and union actors being used for non-union work. Despite negotiating since 2015, both sides have been unable to come an agreement.

“We have negotiated in good faith for the past 18 months with SAG-AFTRA union leaders, and are making progress toward a new contract,” said Scott J. Witlin of the law firm of Barnes & Thornburg LLP, representing the industry. “We are deeply disappointed to learn today of the Union’s threatened strike and its unilateral violation of the mutually agreed upon ‘news black-out’ on negotiation discussions.”

Witlin would go on to say that a strike would actually harm union members more, as they only make up less than 25 percent of the market, and that actors who are non-union will “get a leg up” on their competition as the strike takes place. Even through union members represent less than 25 percent of the market, they include well-known actors such as Will Wheaton, David Hayter, Jennifer Hale and Steve Blum to name a few.

A strike would forbid union members from working on any games for companies such as Activision, EA, Take 2, WB Games and more, and cover any games that went into production after Feb. 17, 2015.