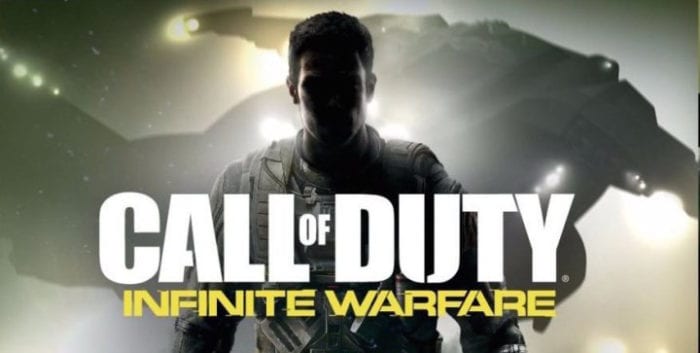 After experiencing a few technical issues, Infinity Ward has revealed that the fan-favorite remake of Modern Warfare 2’s classic map, “Terminal,” will be playable this weekend as part of week two of the Call of Duty: Infinite Warfare beta. To watch gameplay footage of the reimagining map, be sure to check out the in-game footage Infinity Ward tweeted out earlier today.

Terminal is coming Day 1 of #IWBeta's 2nd Weekend! Get a preview of this MW2 classic reimagined in #InfiniteWarfare. pic.twitter.com/rKp7ImIsB1

The Call of Duty: Infinite Warfare beta, which is set to go live on Friday, Oct 21, will be open to all PlayStation 4 users. In addition to Kit Harington and UFC Fighter Conor McGregor, Infinity Ward has also revealed that F1 racer Lewis Hamilton will be a part of the ever-growing list of famous stars featured in the game’s campaign mode.

The fan-favorite remake, Terminal, will be available as a bonus map to all the players who pre-order Call of Duty: Infinite Warfare.

Call of Duty: Infinite Warfare has officially gone gold and is set to release on PS4, Xbox One, and PC later this fall on November 4.