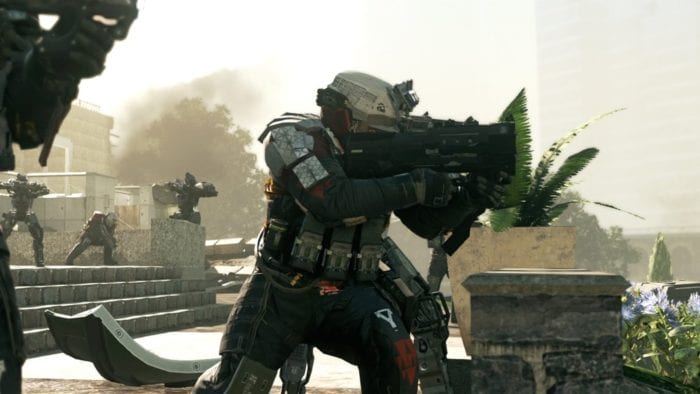 Call of Duty: Infinite Warfare is one of the most anticipated games of the year and will go up against Battlefield 1 and Titanfall 2 as the biggest shooter of 2016. Those of you who would like to give the game a spin before its launched will be interested to learn that a second beta is set to take place this weekend and will be open to all PS4 players.

As VideoGamer reports, the first beta was available to PS4 players who had pre-ordered Call of Duty: Infinite Warfare but this weekend’s beta will be open to all. This is due to the partnership between Sony and Activision. Xbox One gamers will also be able to get in on the action but only if they have the game pre-ordered.

“Thank you to the awesome Call of Duty community and your response to the Beta. We’ve been watching players experiment with different Rigs, all unique to their play styles, and dig into our new weapon crafting system. We’ve also introduced a new matchmaking system to provide the highest quality matches possible, which the Beta has helped us optimize for launch,” said Joe Cecot, Lead Multiplayer Designer at Infinity Ward.

“The feedback and player data is exactly what we need in order to make our day one experience on November 4 the best it can be in the final game. So much so that we’d like to open the beta up even further starting this Friday for all PS4 players. We are constantly fine tuning and balancing the MP experience to meet player expectations and our design goals, so huge thanks from all of us at the studio.”

You can pre-load the beta now so you don’t have to wait for the beta to install when it goes live on Friday.