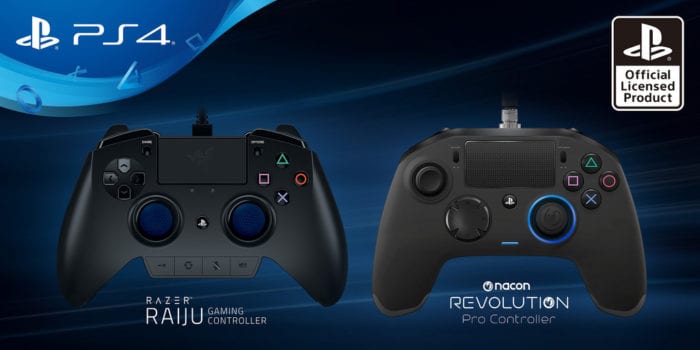 Sony is positioning these controllers as the “pro” alternative for who want an edge in competitive gaming. Unlike Xbox’s Elite controller, Sony has no self-made pro controller, so this seems to be the closest thing we’re going to get.

The controllers are called the Razer Raiju and the Nacon Revolution, respectively, and both have mostly the same features with some bigger differences in-between. Both are fully wired and don’t seem to have Bluetooth. Here’s the full rundown.

One of the highlights of the Raiju for shooter players will surely be the hair triggers (and the extra pair of triggers on the bottom), which enable faster shooting across most games. Those microphone controls at the bottom will also come in handy, and resemble the remote that came attached to the Xbox 360 microphones. Here’s a back shot of the Raiju. 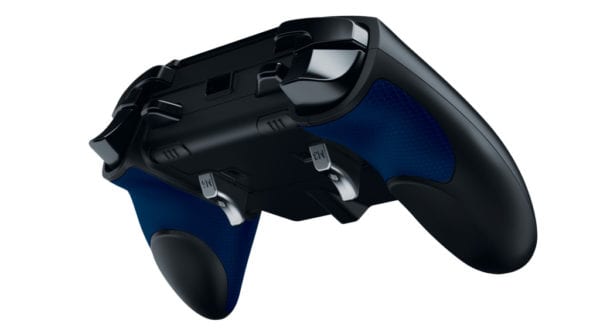 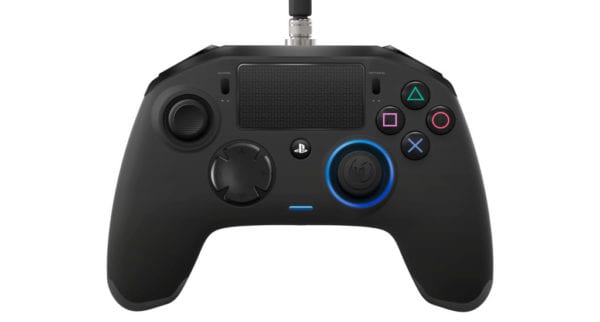 The standout features of the Revolution are the four shortcut buttons that can be programmed to your heart’s content, the eight-way directional pad, and compartments to add extra weights for a more balanced feel. Also, the analog sticks are fashioned in the offset style similar to the Xbox controllers across the board. Here’s the back shot of the Revolution. 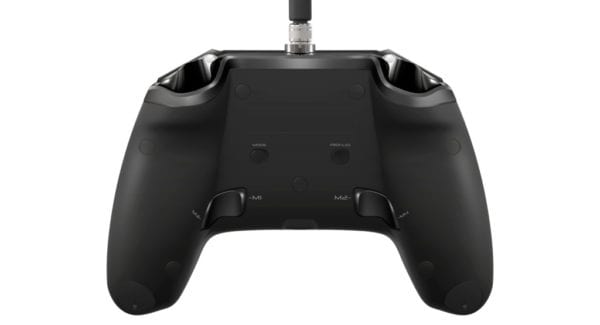 Neither Razer or Nacon have anything to say regarding the controllers’ prices quite yet, but you can sign up at Razer’s site to keep an eye on the Raiju, or Nacon’s for the Revolution.