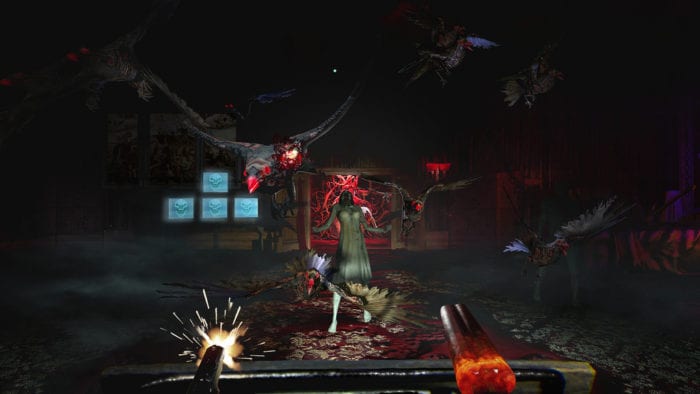 Until Dawn: Rush of Blood might not be the epic Until Dawn sequel we want from Supermassive Games, but it does look pretty damn creepy in this new preview trailer. Take a look at the trailer down below.

Rush of Blood is meant to be an arcade shooter PSVR game, so players will use the PS Move controller to fire at enemies as they show up. Instead of exploring a creepy mansion in the mountains, players will be thrust into an abandoned amusement park instead, where all sorts of horrors lie in wait.

‘From the warped minds of the team behind PS4™ horror classic Until Dawn, comes Until Dawn: Rush of Blood – a virtual reality experience to strike fear into the hearts of every trigger-happy arcade shooter fan.’

Until Dawn: Rush of Blood will be a launch title for PSVR, so we’ll see it again soon on October 13. Will you be picking this one up along with your PSVR headset? Let us know in the comments down below.