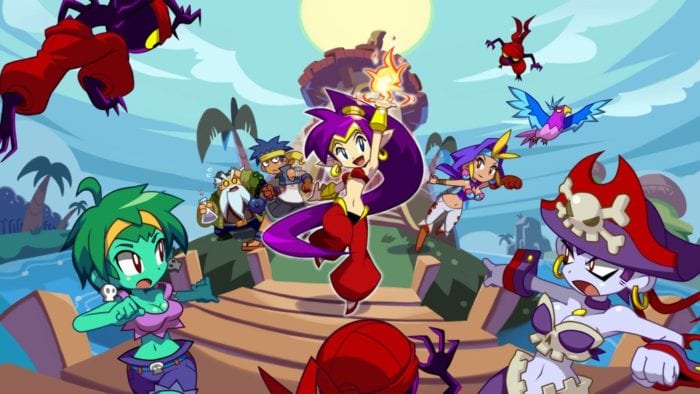 Here’s some bad news for those who were hoping to play Shantae: Half-Genie Hero this September. Over on the game’s Kickstarter page, a major update post has announced that the game has gotten a six-week delay, and there’s no firm release date just yet. In addition to that, it’s also been announced that the game will not be coming to the PS3 and Xbox 360 after all.

‘Because we’re down to 1% of backers who still prefer Xbox 360 or PS3, we’ve made the difficult decision to cancel these versions of the game. We feel that the months it would take for the team to release these versions would be better spent on the game’s DLC, which serves the majority of Backers in the best possible way.’

However, the devs have also mentioned that they are working with backers who have no other way to play the game, and working hard to make sure that they can enjoy it as well. Lastly, a piece of good news: the content for Shantae: Half-Genie Hero is complete, and all that’s left is QA and testing.