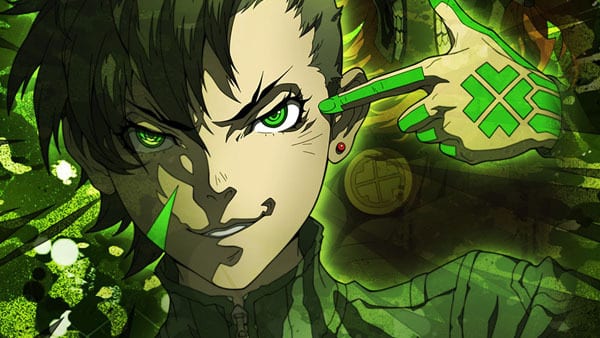 Deep Silver announced a while back that they would be publishing Atlus and SEGA RPGs in Europe, and this includes titles like Persona 5, Shin Megami Tensei IV: Apocalypse, and 7th Dragon III Code: VFD. While fans living in Europe will get to play Persona 5 on the same day as those living in North America, those wanting to check out Apocalypse and 7th Dragon Code III will have to wait a little longer. You can check out the re-released announcement trailers for both games from Deep Silver down below.

It’s a bit of a bummer, but at least now there’s firm confirmation that Europe will be getting these titles eventually. We’ll have a review for Apocalypse up in the next couple of weeks, so be sure to stay tuned for that.