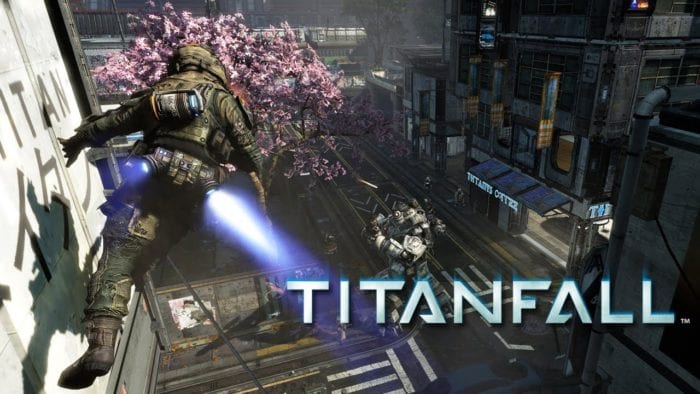 Respawn Entertainment has revealed that the fan favorite map from the original Titanfall, “Angel City,” will be returning to the game’s sequel.

The news was revealed via Twitter, where the company said that Angel City will be returning to the sequel as part of a free DLC drop. Also, players who pre-order the game will get the map three days earlier. Check out their official tweet down below.

Angel City will be our first free DLC drop! If you pre-order you get 3 days early access to the map! More info to come! #Titanfall2

In related news, Titanfall 2 received a brand new trailer showcasing the different Titans we can expect to see in the main game. To watch the trailer, be sure to check it out right here.

Titanfall 2, the sequel to the popular FPS that introduced the large mechs called Titans to the multiplayer scene, will be released later this year on Oct. 28.

What are your thoughts on Angel City returning? Are you excited? Be sure to let us know how you feel in the comments below and for more, be sure to check out some of today’s hottest stories down below.