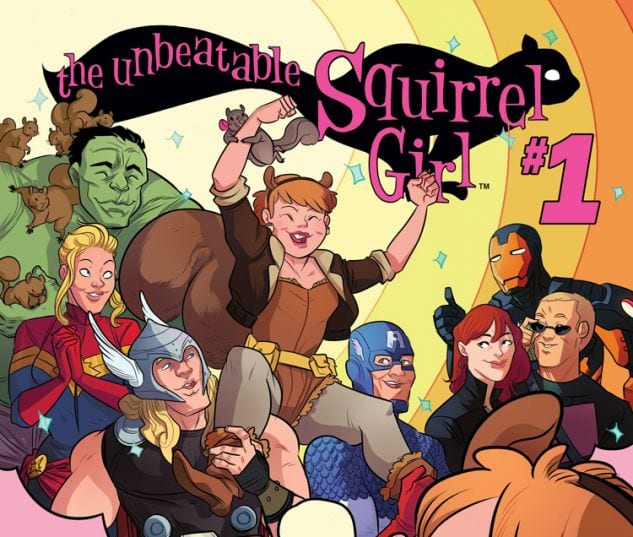 The Marvel Cinematic Universe’s big players all star characters that are all adults. It was only recently with the arrival of Tom Holland’s Spider-Man that younger heroes got brought into the mix, and now that’s going forward with a show focused on a group made up of teenage superheroes: the New Warriors. And joining the group will be Squirrel Girl.

According to a report from TVLine, Marvel’s currently in production with the show in conjunction with ABC Studios. The series is said to be a half hour comedy that’ll include other heroes in addition to SG, real name Doreen Green. Doreen has the ability to communicate with squirrels, in addition to super speed and strength. It sounds silly, but she managed to defeat Doctor Doom, Thanos, and Galactus. She’s also the lead in her own solo comic, The Unbeatable Squirrel Girl, which is really, really good.

The New Warriors, for their part, are described as the “junior Avengers,” and are mostly known as being the ones to kick off 2007’s Civil War event. A lot of people have joined their ranks over the years, with some of the most recent lineup including Sam Alexander’s Nova, Speedball, and the Scarlet Spider. The show is currently being shopped around to cable and streaming outlets.