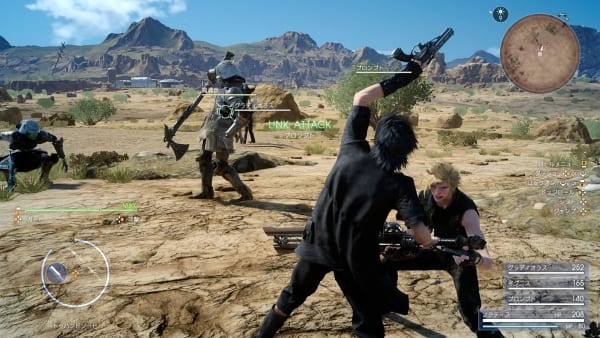 Square Enix has just released a new tour trailer for Final Fantasy XV, and it gives us a quick glimpse at the world of Eos that players will get to explore in the game. You can take a look at the trailer down below.

While the trailer isn’t particularly exciting or action-packed, it does give us a nice, detailed look at some of the environments and architecture we’ll get to see in the final game. The modern architecture and interiors also certainly lend themselves well to the whole “fantasy based on reality” thing that Final Fantasy XV is going for.

Final Fantasy XV is set to be released for the PS4 and Xbox One on November 29. The CGI tie-in movie, Kingsglaive, is out now in select theaters in North America, and will be coming to Blu-ray and digital downloads on August 31. What are your thoughts on the game so far? Feel free to let us know in the comments down below.