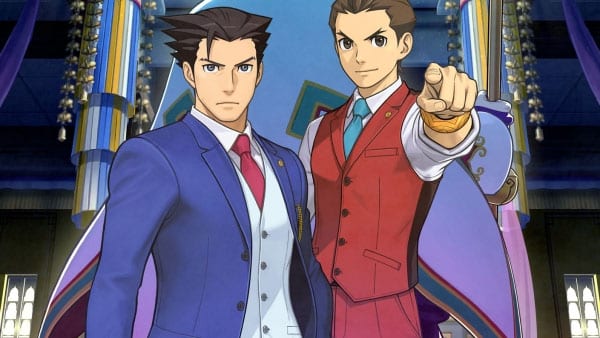 Phoenix Wright could have been a lawyer in an underworld court operating under mafia rules in Ace Attorney – Spirit of Justice, according to game and scenario director Takeshi Yamazaki. Speaking to Siliconera, he confirmed that this darker scenario was discussed while the design document for the game was still being written.

In this version of the game, Phoenix Wright’s clients would be mafiosos, making it difficult for Phoenix to believe in their innocence. The court would essentially function according to mafia laws, not actual law, and everyone involved in the proceedings would be tied to the underworld. This would mean that the cases would be filled with “false testimonies, forged evidence, bribes, blackmail, and other dirty dealings”.

The goal of this set-up was to put Phoenix in a corner and make him feel like a “fish out of water”, something that would still be achieved by setting Ace Attorney – Spirit of Justice in the foreign nation of Khura’in.

Phoenix Wright: Ace Attorney – Spirit of Justice is now out on Nintendo 3DS. Here’s what we thought about it.