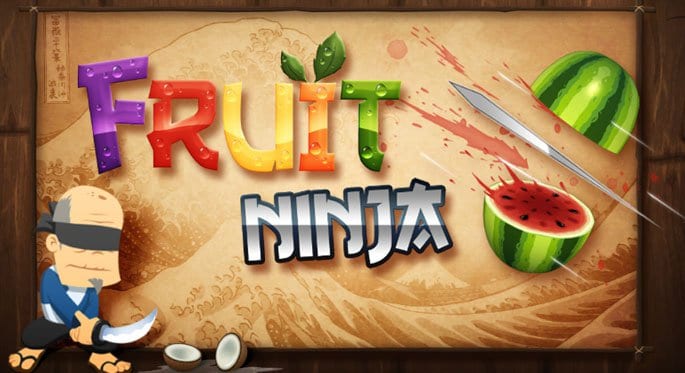 Fruit Ninja was one of the first and most popular games that was released for the iPhone and iPad in order to show just what a touch screen interface could do for a game. The popularity of the game, where people get to slice specific fruits before they fall to the “floor” on the screen is so popular in fact that developer Halfbrick Studios says the title has more than one billion downloads.

The app is so popular that there has long been talk of a movie and now we’ve got a few new details. New Line Cinema is producing the film and while there isn’t a cast or director, we now know a few pieces of the unfolding story. First of all, the movie is going to be live action, not animated.

Secondly, GameSpot has given us a story point. We now know the story is going to feature “a team of misfits who are recruited to become Fruit Ninjas in order to save the world.” It’s not remotely clear how being able to slice fruit, no matter how good a person is at it, is going to save the world.

It seems pretty clear this is going to be a comedy and a rather off beat one at that. As of now, Fruit Ninja does not have a cast or a director nor does it have a release date.