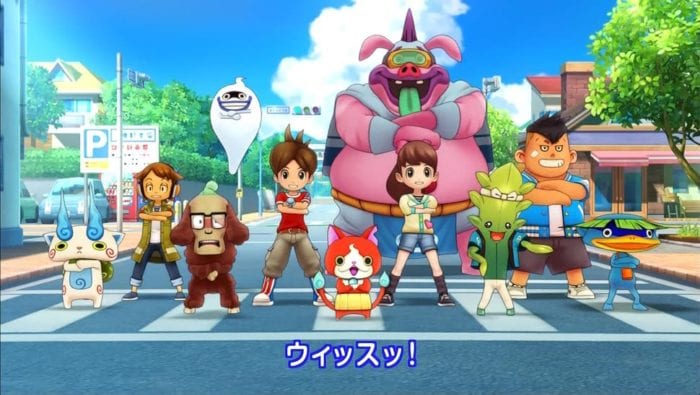 Yo-Kai Watch 2: Bony Spirits and Fleshy Souls will be coming to North America in September, but those living in Europe will have to wait a little longer for the game. Nintendo has just announced, via Gematsu, that the game will be arriving in Europe in spring 2017. Here are the features of the upcoming sequel:

Unfortunately, since the Nintendo 3DS is region-locked, it’ll be a little difficult for European fans to get their hands on the North American version once it releases next month. We’ll keep you updated once the game gets a solid release date locked in for Europe.