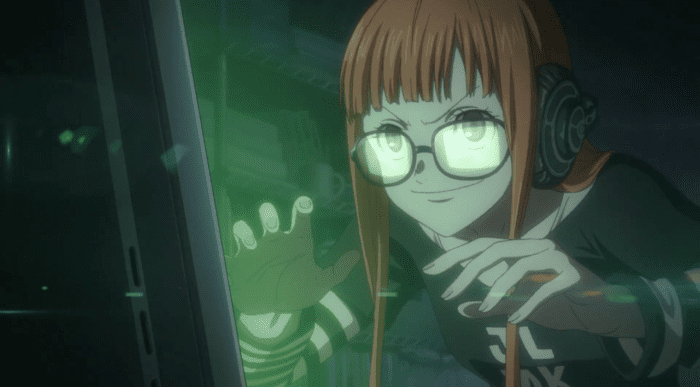 Like the past two Persona games, Persona 5 will allow players to go on single events with their fellow party members. In a new gameplay video, we get to see the protagonist catching a movie with Futaba Sakuraba, who I’m assuming will be the support character of your party. You can check out the video below.

And, of course, best cat Morgana decides to third wheel as well, which is unsurprising, since the cat has been revealed to spend all of its time with the protagonist. In the video, we see that watching a movie can also give players a potential boost to one of their character stats. Depending on who you watch the movie with, you can also gain social link points with your party members too, potentially allowing you to fuse and create even more powerful Personas in the game. Sweet.