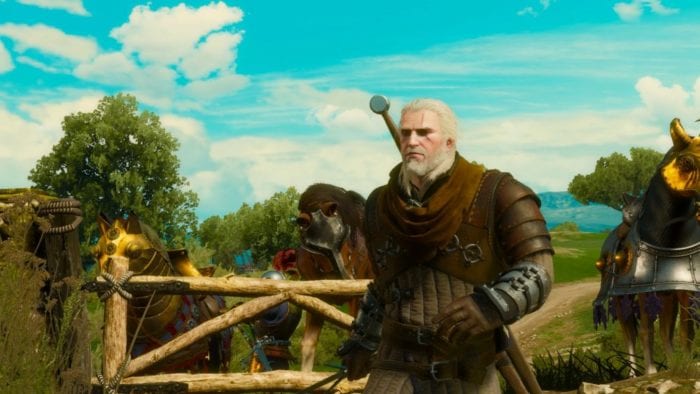 Unfortunately for Witcher 3 fans who might’ve gotten rid of their original copies of the game, or wanted to pick up the new collection at a discounted price for the DLC, original save files won’t carry over to the GOTY edition for console players.

Over at the CD Projekt RED forums, community manager Marcin Momot stated that the console save files won’t be transferable between both versions of the game.

‘The save files on consoles won’t be compatible between different game versions (GOTY vs regular version) as they are treated by systems as separate products. This is something that’s not up to us. Sorry.’

However, since both versions of the game are treated as separate titles on consoles, this means that the GOTY edition will also come with a separate trophies/achievements list, so you’ll be able to nab more trophies by picking up the collection.

The Witcher 3: GOTY Edition will be made available on August 30. Since its release, the game has received two expansions, Heart of Stone and Blood and Wine, both of which are now available.