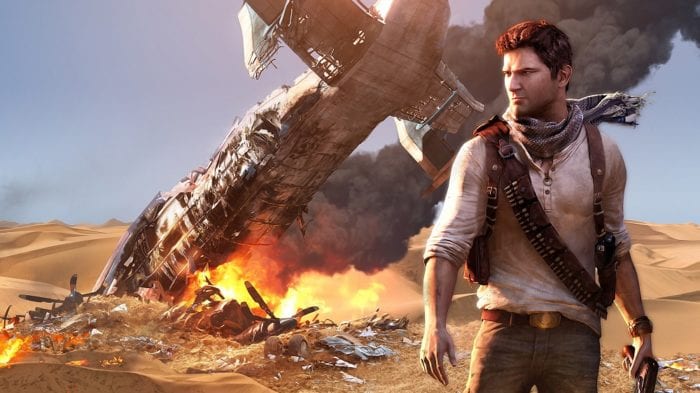 One of the biggest names in modern gaming, Amy Hennig will deliver the opening speech for PAX West this year.

“This is the 25th PAX, and we feel like it’s a big deal. So in keeping with that ‘big deal’ mindset we made sure to get an amazing game dev to open the show for us,” the announcement reads on the PAX West website.

Best known as the creator and long-time creative director for the Uncharted games, Hennig left Naughty Dog in 2014, during the early development of Uncharted 4. Since then she has been working with Visceral Games, the creators of Dead Space, on the hotly anticipated, though still unnamed, 2018 Star Wars game.

“We know that whatever she wants to talk about will be worth hearing and we hope you are as excited as we are,” the announcement continues.

Part of a panel at the Star Wars Celebration last month, Henning spoke to her method for writing and how it plays into her work on the upcoming Star Wars title. Referring to the tone of the game overall, she likened it to the Uncharted games, saying, “It’s what my writing partner Todd [Stashwick] calls breezy urgency. It’s the idea that there’s sort of a swash-buckling charm to the thing. There’s humor and buoyancy but at the same time there’s stakes and jeopardy.”

PAX West kicks off in Seattle, WA on Sept. 2.