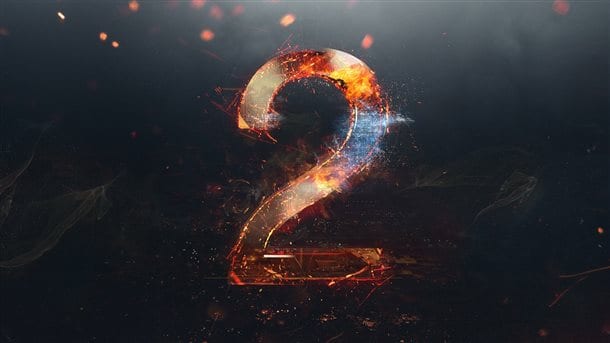 Bungie is currently hard at work on Destiny’s Rise of Iron expansion, but they’re also full steam ahead on the sequel, which is due out next year. Not a lot on it has been said, but if this art from Reddit anything to go by, it’s gonna look amazing.

Aziz Dozmetov, who previously worked on the Taken King expansion, had some art that’s supposedly for the sequel. We’ve got the pictures for it below (he’s since taken it down from his actual website), which show a giant number “2” in the middle of a bunch of smoke and fire. You can also see what looks to be new subclasses for the Titan, Warlock, and Hunter, plus the Traveler looming over the burning Last City.

Bungie and Activision have said nothing on this so far, and given that this is all concept art, it’s likely that this stuff has or will be changed fairly soon. Still, if this stuff is in Destiny 2, it looks really damn good.