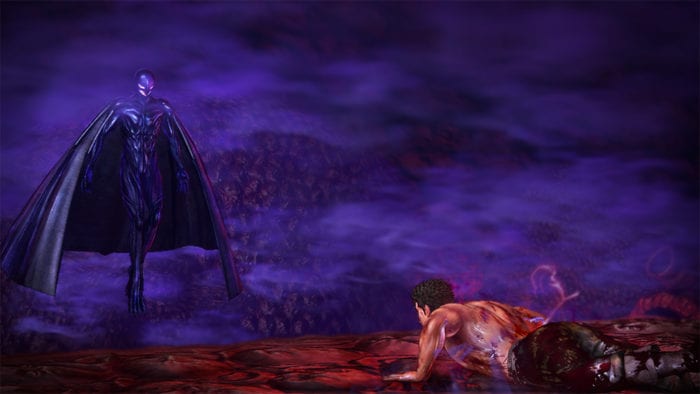 Koei Tecmo has updated the official Berserk Japanese website with brand new screenshots, and some extra character details for Wyald. Wyald has been confirmed as a playable character in the upcoming video game adaption by Omega Force, and he serves as the leader of the Black Dog Knights. Under orders of the king of Midland, Wyald and his crew are tasked to hunt down the Band of the Hawk – Guts’ and Griffith’s mercenary army.

In addition to that, the screenshots also show off the in-game design for other boss characters including the iconic Femto, Boscogn, and Silat. You can check out the new screenshots in the gallery down below.

Koei Tecmo’s Berserk is set to be released for the PS4, PS3, and PS Vita on October 27 in Japan. The game will also be coming to the PS4, PS Vita, and PC via Steam in North America this fall, though a firm release date has not yet been announced. We’ll keep you updated as more info comes out way.