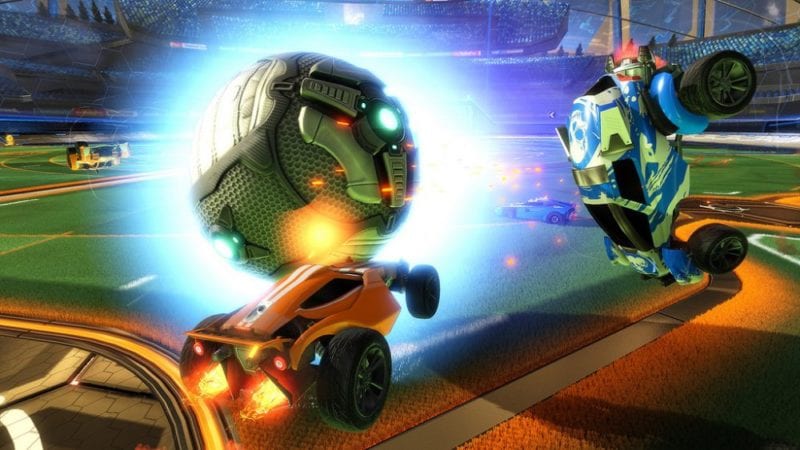 For all the competitive Rocket League folks out there, now’s your second chance to shine. Twitch and Psyonix have just announced that registration is now open for the second season of the car soccer game’s championship series. Interested participants can sign up in teams of three, and they stand a chance to win over $250,000 worth of prizes.

‘”RLCS Season 2 is going to be awesome,” says Jeremy Dunham, Vice President, Psyonix. “We learned a lot from Season 1 and so did our players, and we can’t wait to apply that knowledge to the next competition. Our newer, more simplified format and bigger prize pools are a reflection of what our viewers, pros, and community have been asking for, and we’re incredibly proud to give it to them.”

The inaugural season of the Rocket League Championship Series was a huge success, attracting more than 20,000 competitors across 6,100 teams. Nearly 2.3 million unique viewers watched official league broadcasts over the course of the season, with more than one million viewers tuning in for the weekend-long International Finals, where number-four-ranked North American team, iBUYPOWER Cosmic, won the first-ever Rocket League® world championship.’

You can get the full details at the official esports site.