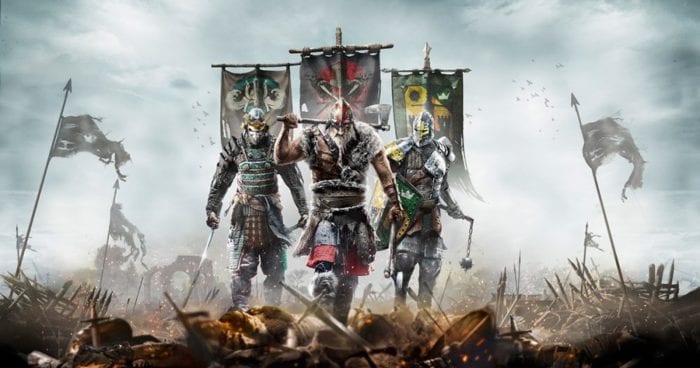 The upcoming hack and slash title For Honor will allow you to customize all of its heroes. Director Jason Vandenberghe spoke to Gamespot and said the game “isn’t about us creating characters and imposing them on you…There are 12 heroes in total, and when it comes to gender, it’s 50/50 all the way across.” Each of the three factions will have four heroes; two can be whichever gender you want, while the other two heroes will have their genders locked in to male and female, respectively.

Vandenberghe also revealed that you’ll be able to choose your race in the game as well. So if you wanted to, as he suggested, make a black Viking, that’s totally fine. For him, he hopes that people really pick up on the diversity within the game. “It’s really a game for everybody, it really is…It’s so easy for people to say, ‘Oh, it couldn’t be true, they couldn’t have full gender representation and different ethnicities in a game like this.’ So we put a lot of time and effort into that.”

For Honor comes to the PS4, Xbox One, and PC on Feb. 14, 2017. Earlier today, Ubisoft revealed that the alpha would coming this September.