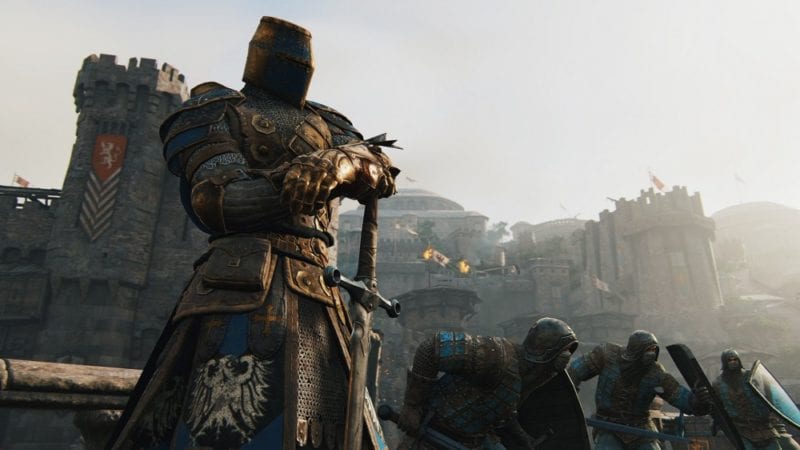 If you’ve been feeling intrigued by Ubisoft’s latest action game, For Honor, you’ll be able to check out the game when its alpha releases in September. Ubisoft also released a brand new trailer for the game in lieu of Gamescom 2016, showing off the conflict between the three factions. You can check out the trailer for yourself down below.

‘In the world of For Honor™, an age-old war rages between three legendary factions, each with their own unique lore and gameplay. In this trailer, learn more about the distinct skills of the Vikings, Samurai, and Knights – and what they fight for.’

The trailer also revealed that the alpha will be available starting on September 15, and player can start signing up at Ubisoft’s official site for a chance to participate in the test and win various rewards too.

The game is set to be released for the PS4, Xbox One, and PC on February 14, 2017. What are your thoughts on For Honor so far? Will you be signing up for the alpha test? Let us know in the comments down below.