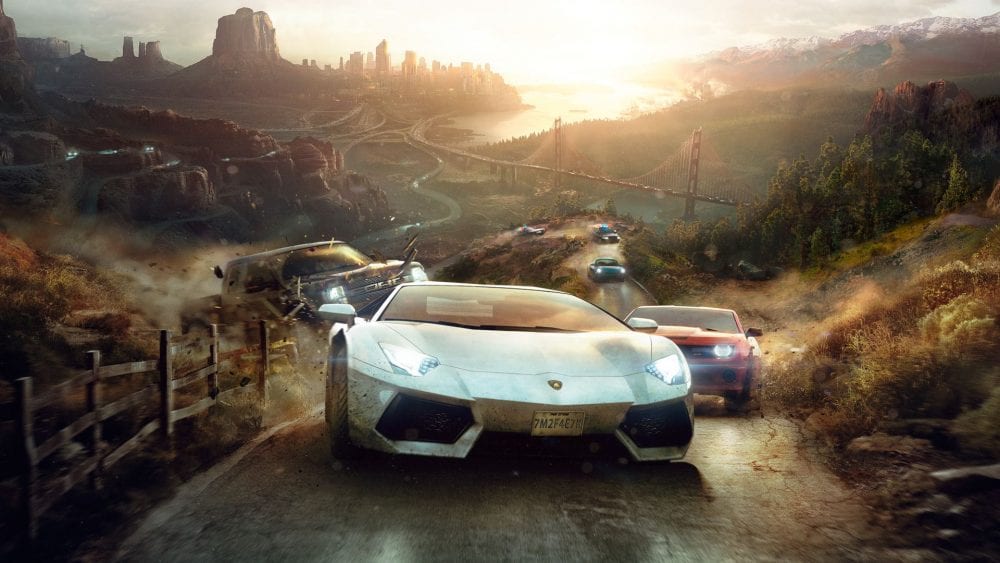 Even though The Crew didn’t turn out to be the big hit Ubisoft was expecting, the company isn’t giving up on the racing MMO just yet and has even announced a new expansion at Gamescom 2016. Entitled Calling All Units, The Crew’s upcoming expansion focuses almost entirely on a sort of unusual PvP system where players get to jump into police vehicles and chase street racers all across the US.

Calling All Units introduces twelve brand new story missions, raises the level cap to 60, and even allows those without the expansion pack to get chased by the police when they engage in illegal activities. Given that The Crew features a wide assortment of supercars that have specifically designed for street racing, Ubisoft decided to balance the scales by allowing the cops to ride their own fancy and powerful cars in order to give them a fair shot at catching the bad guys.

Those who don’t feel like playing as the police haven’t been forgotten either, as Calling All Units also includes a new type of gameplay where players can go out and search for valuable crates in an attempt to get them back to a certain delivery point in exchange for a reward. Sounds pretty straightforward, however, those who do decide to go after the crates will likely end up a target for the cops, which makes the whole thing a little bit more interesting.

The Crew: Calling All Units will be available for PC, PS4, and Xbox One starting with November 29th.