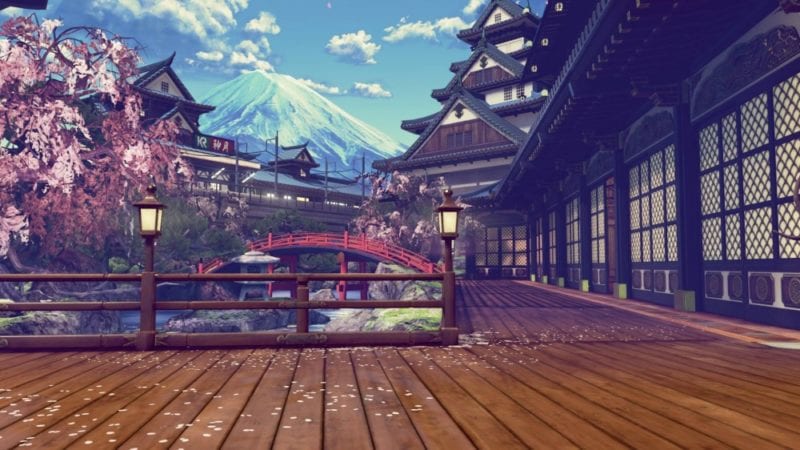 The long awaited Street Fighter V June update releases next week and today we’ve been given a look at the new costumes and stages we’ll be seeing once it lands. According to Capcom’s Unity blog post, each character’s “Battle Costume” will be added to both the PlayStation and Steam stores while the alternate stages will be obtainable in-game with Fight Money. Some of the new costumes, such as the hilariously dubbed “Hot Ryu” and Spec Ops Cammy, were available previously only by pre-ordering or purchasing Street Fighter V at specific retailers. Check out the new costumes and stages below!

Once again, the pricing for future SFV DLC is as followed:

With the inclusion of the new cinematic story mode, titled “A Shadow Falls,” and the addition of Ibuki, the game’s third DLC character, next week’s patch is undoubtedly the most important update Street Fighter V has seen since launch. The last three DLC characters, Balrog, Juri, and Urien, will also be playable in the future story mode, though it will be some time before they are officially released in full. The team has promised more “surprises for the June update,” but it isn’t exactly clear what they mean as of yet. Time is running out though, so hopefully we’ll be hearing about some of these surprises very soon.

What do you guys think of the new costumes? Leave a comment and let us know!