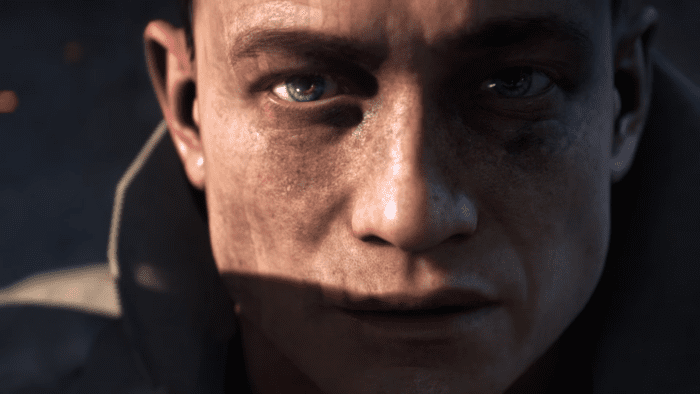 “I joined DICE after Battlefield 3 shipped and well after the basics of Battlefield 4 were locked down,” Coget said, “but I heard from several people that both times, female soldiers were originally planned for multiplayer, and one of the first features to go when reality came crashing down.”

Earlier in June, Coget took to Twitter and touched on the initial outlook for Battlefield 1: “The original BF1 pitch [to EA] was WW1, with one caveat: ‘screw realism, we’re adding female soldiers, because we’re way overdue.'” According to Coget, an email thread between DICE employees a few months later made it evident that female soldiers had been cut from the game’s multiplayer.  Twinfinite has reached out to EA for comment.

“Check how many tanks were involved [in WWI] and how they worked. Check the lethality of parachutes,” Coget continued. “I did eventually get them to spit out the real reasons [for cutting female soldiers]. All that is believable but female soldiers are not, to the core audience of boys.”

During EA’s Investor Day meeting back in May, EA Studios boss Patrick Soderlund talked about how he wasn’t sold on the original pitch for Battlefield 1. “When the team presented the idea to me of World War 1, I absolutely rejected it,” he added. “I said World War 1, it’s trench warfare; it can’t be fun to play,” he said. “If you look at what other partners in the industry are doing, they’re going into sci-fi; we’ve had a lot of success in the modern military space. But we felt like there was a need for a change.”

In an interview with Eurogamer, DICE creative director Lars Gustavsson addressed the question of diversity in the game. “We revealed the Bedouin female soldier you’ll get to play as part of the campaign. For us, we wanted to stick to authenticity but also do it in a respectful way and an inclusive way, where we portray the different armies – not always as it was, but to portray the multitude of soldiers that fought within the different armies, showing this war in a modern way as part of what DICE believes and what Battlefield believes,” said Gustavsson.