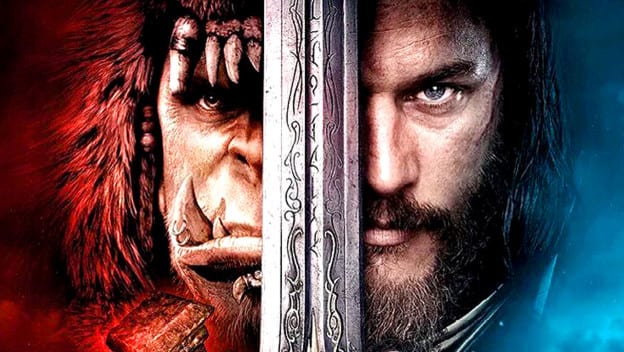 The Warcraft movie is less than one month away. To capitalize on the film’s release and bring new players into the already-massive World of Warcraft, Blizzard are giving away free copies of the game to moviegoers.

The Warcraft movie promotion officially starts on May 25, and will reward players with in-game items. These items are inspired by the film and can be redeemed by players who log in between May 25 and August 1.

In the United States, Blizzard has partnered with several movie theaters to give away free copies of World of Warcraft. Regal Cinemas, United Artists Theaters and Edwards Theaters will have digital copies of the game that can be redeemed at a Blizzard’s official website.

At Regal Cinemas, members of the Regal Crown Club can also enter a drawing to win BlizzCon 2016 tickets. Blizzard frequently shows off new games and expansions for their titles at BlizzCon. They also give away prizes to the attendees of their large conventions.

This promotion will also be opened to many other countries at specific theaters. The full list has been posted on Blizzard’s latest blog post.