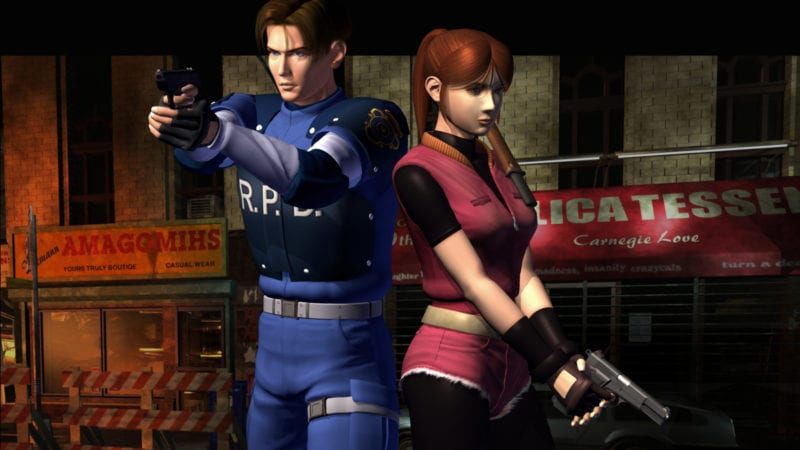 Since releasing Resident Evil 6 in 2012, Capcom have kept the series active with spinoff titles and remakes. However, there’s been little information on the main series since then. That could change this year, as game industry consultants have apparently heard that Resident Evil 7 will be revealed at E3 2016.

Dr. Serkan Toto, CEO of the game industry consultancy Kantan Games shared news on a new Resident Evil game on Twitter. According to his sources, the next RE title is in development and will go back to the horror roots of the series.

To bring back the creepy atmosphere of past Resident Evil games, Capcom have apparently hired Jordan Amaro. Amaro worked as a designer on P.T. and Metal Gear Solid V by Kojima Productions.

Capcom haven’t officially confirmed this news yet, but their recent statements may lend credence to the rumor. In their recent financial results, Capcom hinted at a “full-scale offensive” for the Resident Evil brand in 2016, as a part of the series’ 20th anniversary.

What do you think of this series returning to its roots with a larger focus on horror? Let us know in the comments.