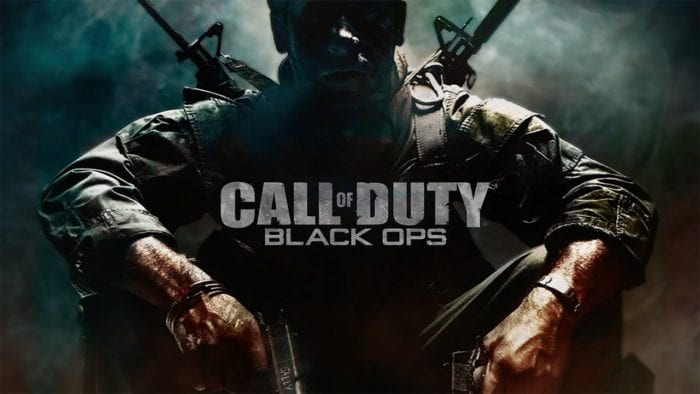 After appearing on the Xbox 360 dashboard, the game’s Xbox One release was confirmed on Twitter by Xbox Live director of programming Larry Hryb.

Those who already own Call of Duty: Black Ops will not have to purchase it again; just insert the disc or install the game digitally. Xbox 360 game saves, game add-ons, and achievements are transferable to Xbox One.

Xbox One players will also be able to play with Xbox 360 users.

Call of Duty: Black Ops is also available for purchase from the Xbox Live marketplace.

In other Xbox backward compatibility news, Microsoft recently announced that the Xbox One will now support multi-disc Xbox 360 games. The most recent to be announced is Deus Ex: Human Revolution Director’s Cut.