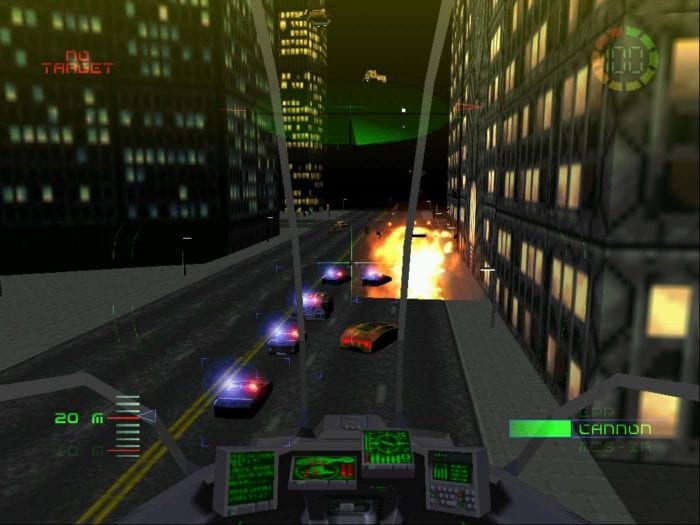 A trademark for G-Police was found on the European Union Intellectual Property Office or EUIPO by NeoGaf user ekim.

The trademark was submitted by Sony Computer Entertainment Europe Limited earlier today. There isn’t much information outside of the trademark’s Nice Classifications of 9 and 41 which cover computer software and electronic games services respectively.

G-Police was originally released back in 1997 for both the original PlayStation and PC. The game took place in the sci-fi world of 2097 on a colonized moon of Jupiter. It was developed by Psygnosis, who went on to make the Wipeout series, and was inspired by Blade Runner. Gameplay saw players piloting a VTOL and involved aerial combat as well as bombing the hell out of criminals (and the occasional civilian).

For those of you who haven’t hear of G-Police before, here’s a sample of the gameplay by Vysethedetermined2 on Youtube:

So what are your thoughts on Sony trademarking G-Police? Let us know in the comments below.