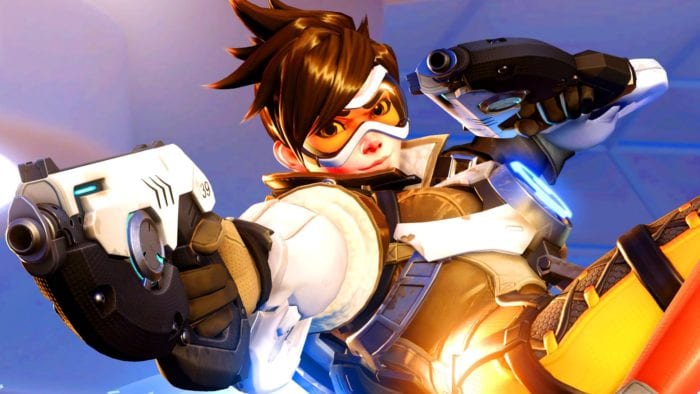 Overwatch is Blizzard’s latest big release, and Conan O’Brien is getting in on the action with his latest Clueless Gamer segment. With the help of Peter Dinklage and Lena Headey from Game of Thrones, the late night host jumped into Blizzard’s team shooter.

The three have a a bit of a difficult time adapting to the game, as none of them have any idea how to play it. There’s a bit of learning how to use the controller that happens near the beginning as well. Over the course of the eight minute video the group spends time looking at different character’s animations, facing off against each other and juping in with some other teammates to generally wreak havoc.

In the end Peter Dinklage is the victor, and he receives a fittingly Game of Thrones style reward for it. Take a look at the full video down below. You can see our impressions of Overwatch in our review here. Make sure to take a look at some fantastic fan art of the game as well.

Have you been playing Overwatch this week? What do you think of the game so far? Leave us a comment and let us know.