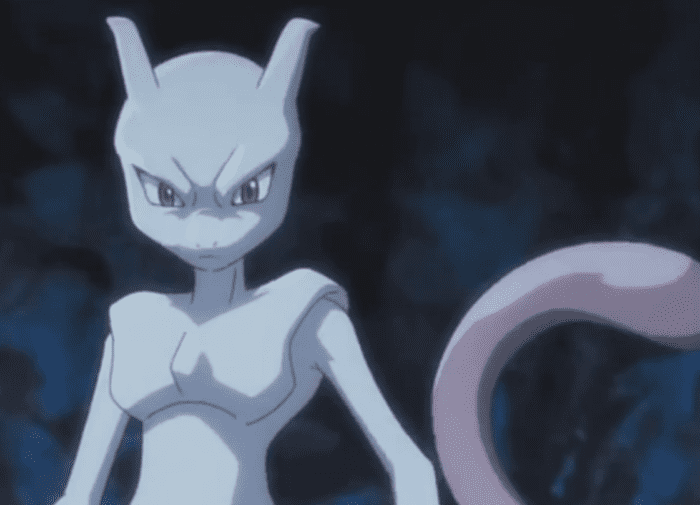 Pokemon appeals to a wide audience not just for their skills, but for their dashing good looks. In a recent Japanese poll, 500 fans voted for the most handsome Pokemon which have been ranked in a list of 20.

According to Otakomu and Anime News Network, respondents to the poll were between the ages of 20 and 30, and the sampling was 50 percent men and 50 percent women.

Mewtwo topped this list of handsome pocket monsters, with legendary dragon Lugia in second place and Charizard in third.

Maybe Mewtwo’s tragic backstory and heroism in The First Movie attracted fans. Or it could be its confident demeanor and cool temper. Either way, Japanese Pokemon fans have agreed that Mewtwo is the most handsome monster in the game’s massive roster.

Do you agree with this list? What Pokemon would you put on top of the “most handsome” list? Let us know in the comments.