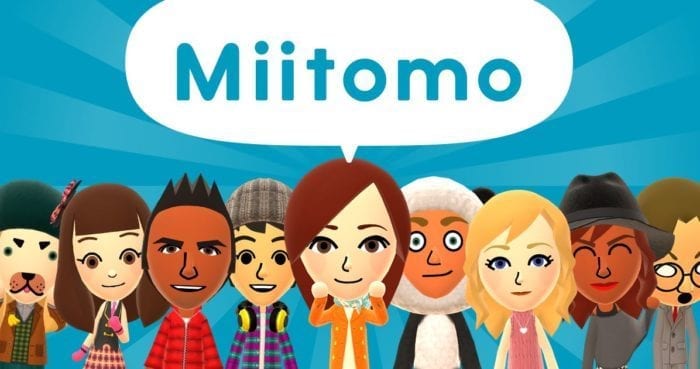 New Miitomo outfits have been added to the My Nintendo rewards system.

The new outfits, each one priced at 200 Platinum Points, are a viking helmet set, a bee costume and a Super Famicom hoodie set. The clothing sets are available in both Europe and North America.

Miitomo has proven itself to be very popular, having surpassed 4 million downloads since its release worldwide. The app is Nintendo’s first foray into the world of smartphones and their partnership with mobile developer DeNA will continue throughout the year as they bring more of their IPs to mobile platforms.

This set of rewards will be available until Jun. 1st. Both the Mario costume and The Legend of Zelda: Twilight Princess Picross are both still available also.

My Nintendo is the replacement for Nintendo’s previous rewards program, Club Nintendo, which was shut down last year. The new rewards program is part of a sweeping company-wide change, including the introduction of the elusive NX platform.